We want to wish everyone a belated Happy Summer Solstice. As we begin to march into the summer months, we have becoming across a common theme when we have been talking to people about plants and historical landscapes this year. The “preservation” theme. The preservation movement can be traced back to certain points of history for certain objects, particularly buildings or estates. I find it interesting that a lot of people want to “preserve” or “bring back” plants that have a specific cultural significance or use, be it native or ornamental.

A great example of legislation to protect living organisms and essentially now their habitat is the Endangered Species Act. When a species becomes threatened due to population decline, special regulations are constructed and enforced to help that organism to rebuild its’ population and to prevent extinction. In certain instances under special rules and permitting, humans actually harvest the species that is endangered and artificially build up a new population to be reintroduced into the wild. On an International level the binding legislation treaty is called CITES (Convention International Treaty Endangered Species) and the ICUN Redlist database covers both plants and animals alike internationally and provides a status level and documentation of a scientific nature.

What makes this carnivorous plant unique is that the habitat it naturally occurs in, cataract bogs located on granitic outcroppings in the foothills and mountain region of the Appalachian mountains of North and South Carolina. These pitcher plants are isolated geographically from other pitcher plant species by very large distances, especially rubra species that is closely aligned too genetically.

The preservation part of the project was surveying, tagging, and recording the population seen below. With the use of two ladders and a large wooden board, I slide across above the established site and slowly count and record the number of growth points and tag them.

The plants that we planted back came from a collection of seed harvested and germinated that was site specific. The type of plant propagation utilized here was from “sexual reproduction” since it was seed and for a native plant, it would ensure higher genetic diversity, giving a greater chance of survival regardless of the stress in the future. If we had planted back plants produced from “asexual reproduction” those plants would be identical genetic copies of the harvested material. When you are in the process of remediation of a nature site, you do not want to put back only selected individuals as you may be narrowing the gene pool and potentially cause what is called “inbreeding depression,” in the future which may lead to extinction. So in this type of plant preservation and conservation, your goal is to preserve the genetic diversity of a population with sexual reproduction and the plant propagation of seed. It is what naturally occurs, it is also what leads to diversity within a Genus and also within species to the point of a subspecies or variety.

Still in a worse case scenario or as a fail safe, if you had to plant back selected individuals (which once you select them they are consisted “cultivars”) you want to select a diverse group of individuals to yield the highest potential genetic diversity. Those individuals would be asexually propagated since they are genetic copies of their parent plants. Examples of asexual propagation of plants include taking cuttings, grafting, budding, air laying, and various aseptic techniques of micro-propagation and somatic embryogenesis.

The one exception to either rule would be embryo rescue. Embryo rescue typically has both sexual and asexual reproduction involved in the propagation of species. So while sexual reproduction is initiated and embryo development begins, for whatever reason, there comes a point in a laboratory setting, where that embryo is harvested and place into special care in aseptic technique to further develop the embryo and/or force it to multiple and then being divided into singular embryos. Again all of this happens in specialize conditions until it can be planted and grown in adaptable greenhouse conditions and later living within an open and exposed environment.

A hypothetical example of embryo rescue with Mountain Sweet Pitcher plant would be the flowers come out and they are pollinated by natural means, yet a few weeks after fertilization (the taking of pollen and the beginning of embryo development) an environmental condition like extreme drought or a wildfire moving through the area would cause for concern of that year’s seeds to fully develop, be dispersed, and carrying forward the genetic material for survival of the species. Those seeds could be carefully be harvested prematurely, have the embryos removed, and save those potential plants from being destroyed further preventing deterioration of the genetic pool and population.

While it is easy to explain how this can relate to something that is endangered of going extinct and biodiversity protection, it also applies to other aspects of our lives. Have you ever heard of “Heirloom vegetables?” If you have watched an episode of Anthony Bourdain Parts Unknown, or read a write about a local chef and his amazing localized cuisine, you might of heard about “Heirloom vegetables.” What most people don’t know about “Heirloom” vegetables, fruits, or even “Antique ornamentals” is that people have past those varieties down from generation to generation through propagation. Those varieties were selected long ago for a reason, be it taste, yield, resistance to pest and pathogens, or flower color and type. When it comes from vegetables, those seeds have been carefully selected and breed to be true, so each and every generation forward is the same. Depending on the vegetable, sometimes only that one variety is planted and harvested in a year so there is no cross contamination of the genetics. Most vegetable heirlooms are propagated by sexual means and are planted next year as seed. Fruit trees on the other hand are typically asexually propagated after the desired fruit is selected from sexual breeding. A lot of fruits are either budded or grafted, with their seed not being used to grow the next generation of bearing trees. In the cultivation of Camellia and Yaupon tea, when a plant is select for its’ qualities, it is propagated by cuttings, the same is true with most ornamental plants. Sometimes ornamental plants are grafted or budded, because economically and from a production cost point of view it is easier and simpler this way, especially in plants with low rooting percentages. Heirloom varieties are typically are over 100 years old, but the varieties over 1000 years old are called landraces. There are landrace varieties, of wheat, cotton, rice, and other plants that have an immediate use by humans.

Plant propagation is an art and an science. The art is hidden in the expertise of methods and the experience, while the science requires the general knowledge of plant growth and structures through various abiotic (non-living) and biotic (living) factors. Plant propagation through the centuries has given the rise to civilizations and is a functioning foundation of humanity. Without plant propagation, there is no preservation or conservation, be it plant, animal, or human. Without it there is no food, no shelter, no clothes, no money (our currency is actually cotton linen, hence why you can waste it accidentally), but lets also not forget pretty flowers to be imitated in paintings, poetry, and other forms of art. 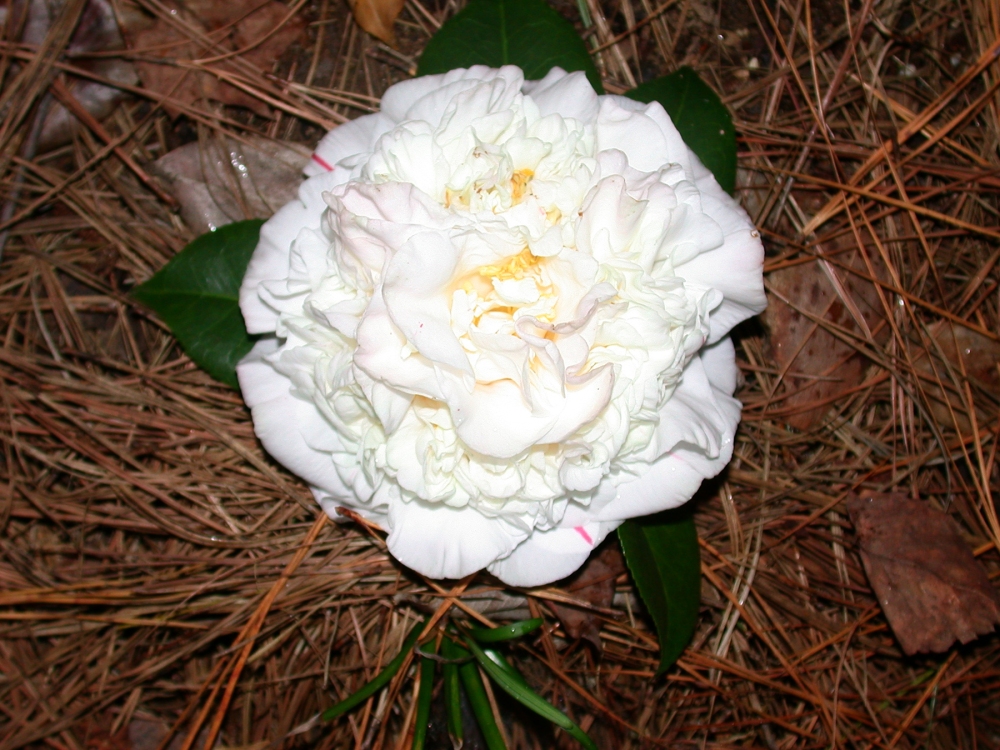 So the next time you hear about a project to “remediate a natural area once lost to civilization,” or “a historical preservation project of cultural significance of a building,” see if you can see in between the lines of what is being said and what kind of plant propagation it is going to have to take place to complete the task. Only after irrigation is plant propagation what preserves not only plants but humanity as well.

We hope you have enjoyed this blog and our previous ones, because we we want every one to “Grow Forward!”

Thank You and until next time, be safe and take care,