Hortfire has a specific division for the research and development, cultivation, production, and marketing of tea within USA markets. Our founder noticed years ago when he was growing tea for William B. Hall Co. and R.C. Bigelow Inc., that there was a lot of “traditional” thinking in the world of Tea, which seemed to conflict with modern teachings of botanical science. While he noticed the differences in various tea cultivating cultures, he couldn’t also forget what Dr. Charles Shepard had accomplished at Pinehurst Tea Plantation in Summerville, SC (high yields compared to other places in the world and awards for his tea).

After reviewing countless Lipton documents left behind at the Wadmalaw Research Station and drawing from his teachings of former instructor Mack Fleming (former part owner of the first Charleston Tea Plantation) as well a list of other instructors and professors, Joshua started to see, if the United States wanted to be “tea independent” that it was going to take a new way to accomplish this task and be economically feasible. When he presented with his ideas, some of them were accepted immediately while others were laughed at and even referred to as “blasphemy” by a world renowned tea consultant.

It has been ten years since he left the Charleston Tea Plantation, yet Joshua never quit thinking about tea or its’ cultivation. He appreciated his time there, but he knew he was on the verge of changing things for the better. In the coming years, Hortfire will be expanding its’ operations and will leave its’ mark on the tea world just like Joshua left his mark on the Charleston Tea Plantation. 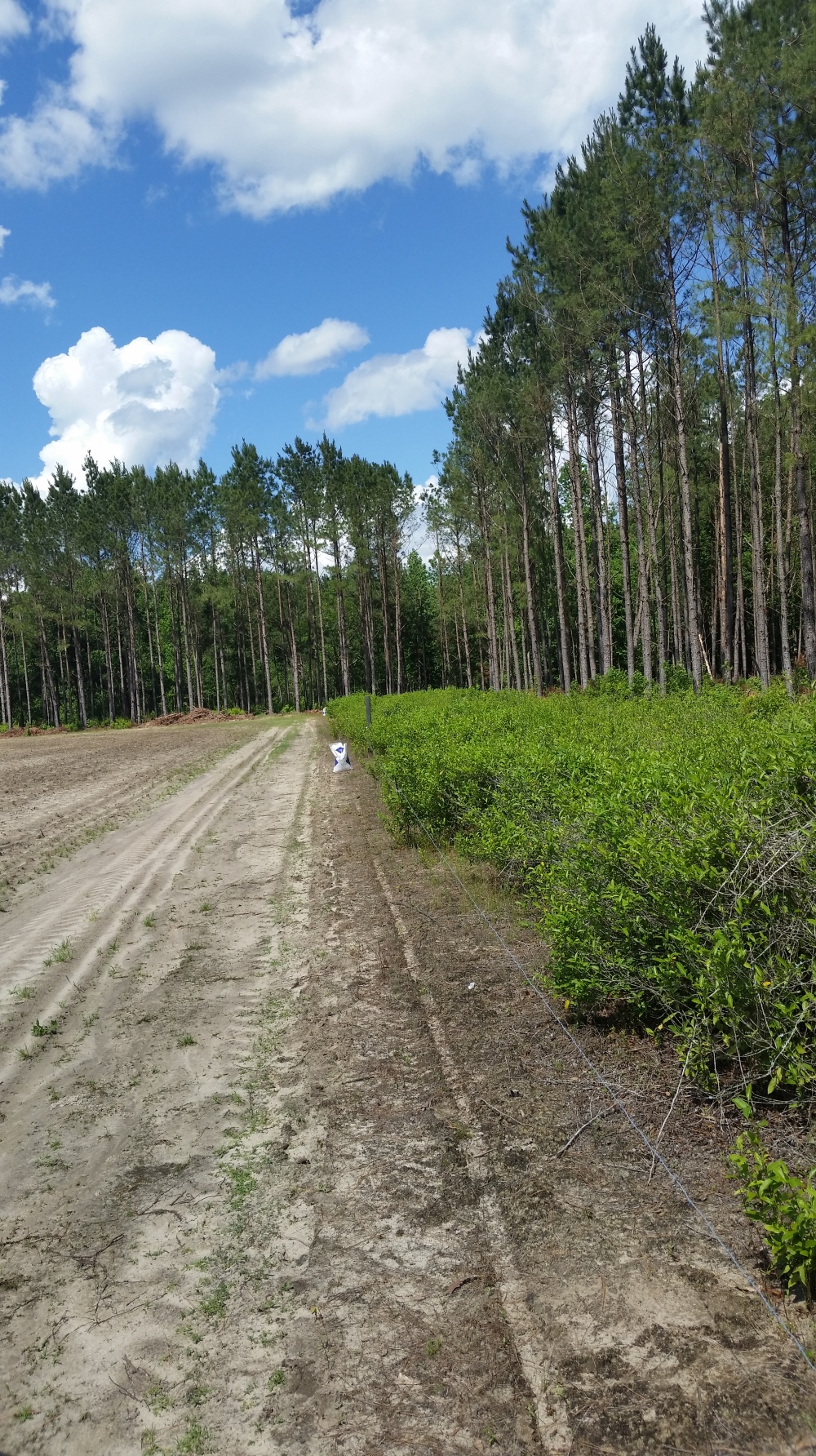 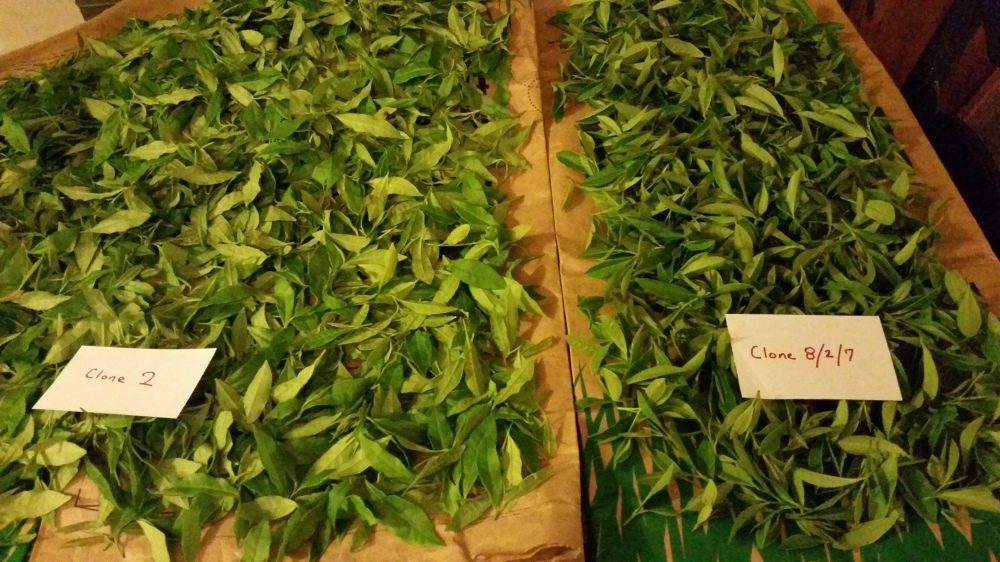 Our goal is to produce our products in a profitable sustainable way that satisfies our customer’s demand, while bring new alternative crops for various other businesses to capitalize on in addition, it is another example of how we want to “Grow Forward.” 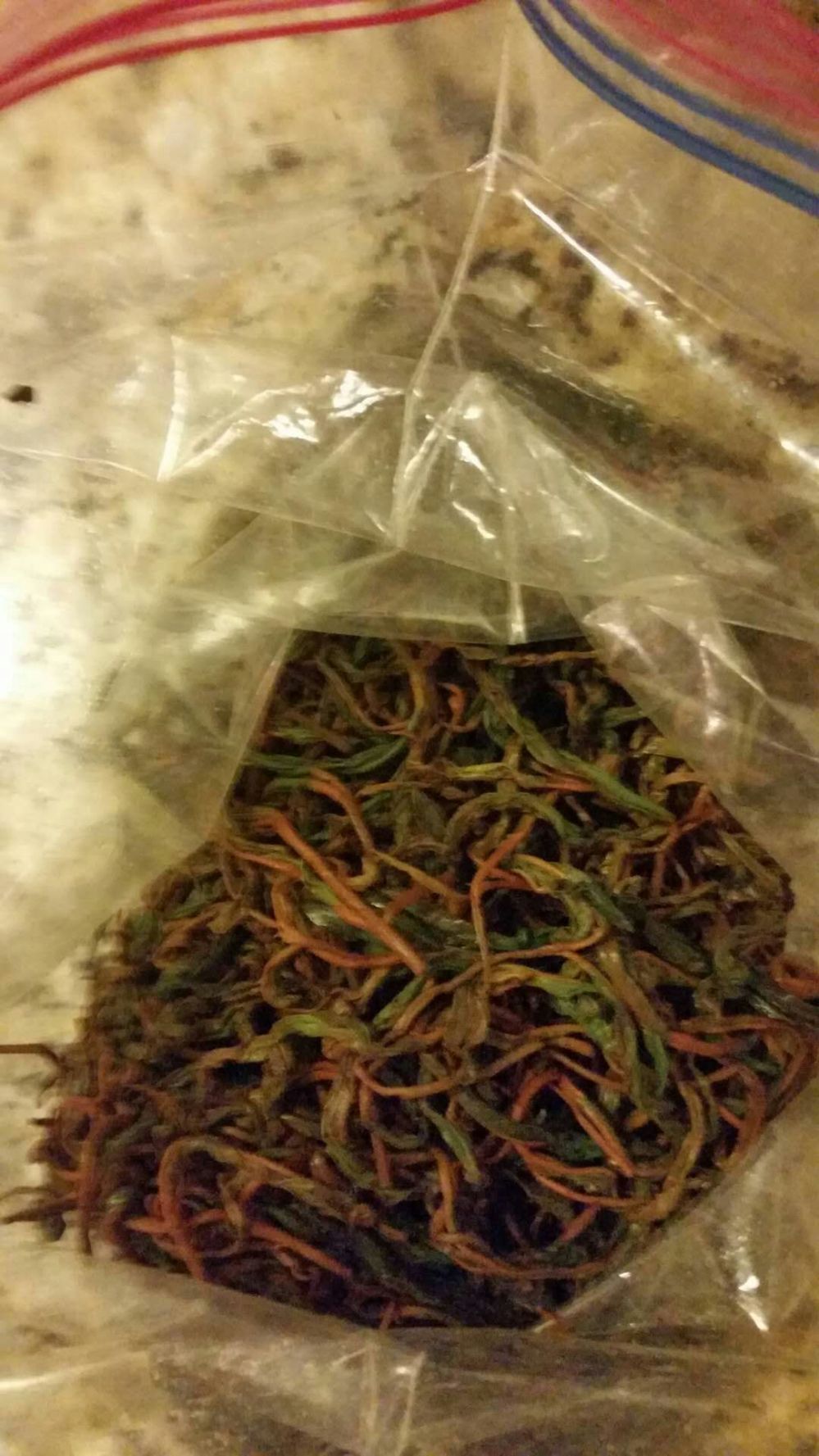 Our tea division is a large part of the future for Hortfire LLC. While we whole heartily believe that tea cultivation within in the United States is entering a Renaissance period. We believe the future is actually more in the home or community gardens in a style of “tea portage,” (kitchen tea gardens), versus numerous small scale operations. 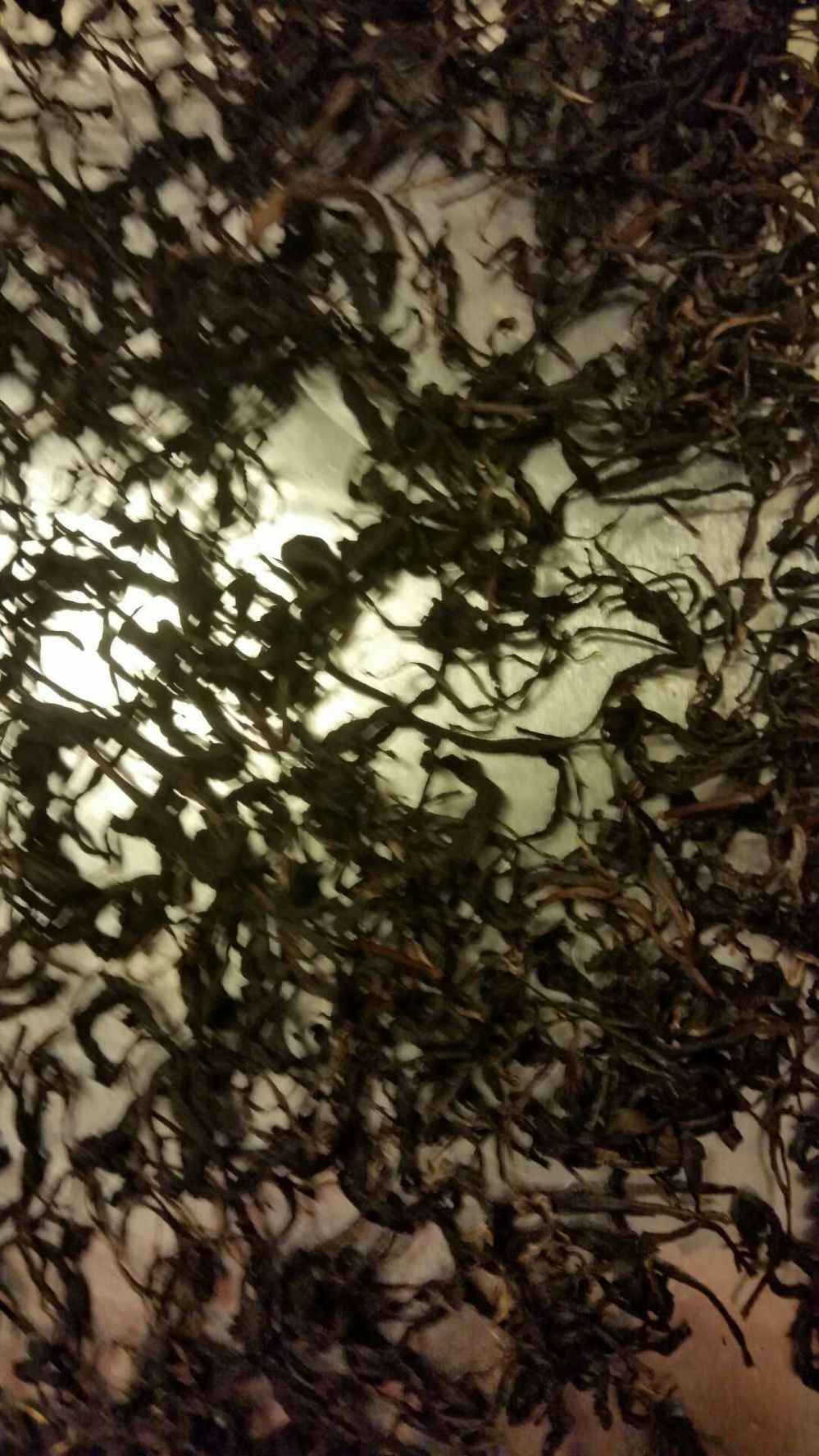 Because of this belief, we have been focusing on three areas outside of our product development in Yaupon and Camellia tea. The first area is the breeding and selection of a Camellia tea cultivar that has very good flavor, can be espaliered, and has a fairly cold tolerance to zone 6b. The second are of focus is developing methods for home individuals to use to make great tea out of their kitchen. The third area of focus is developing media to share this information. 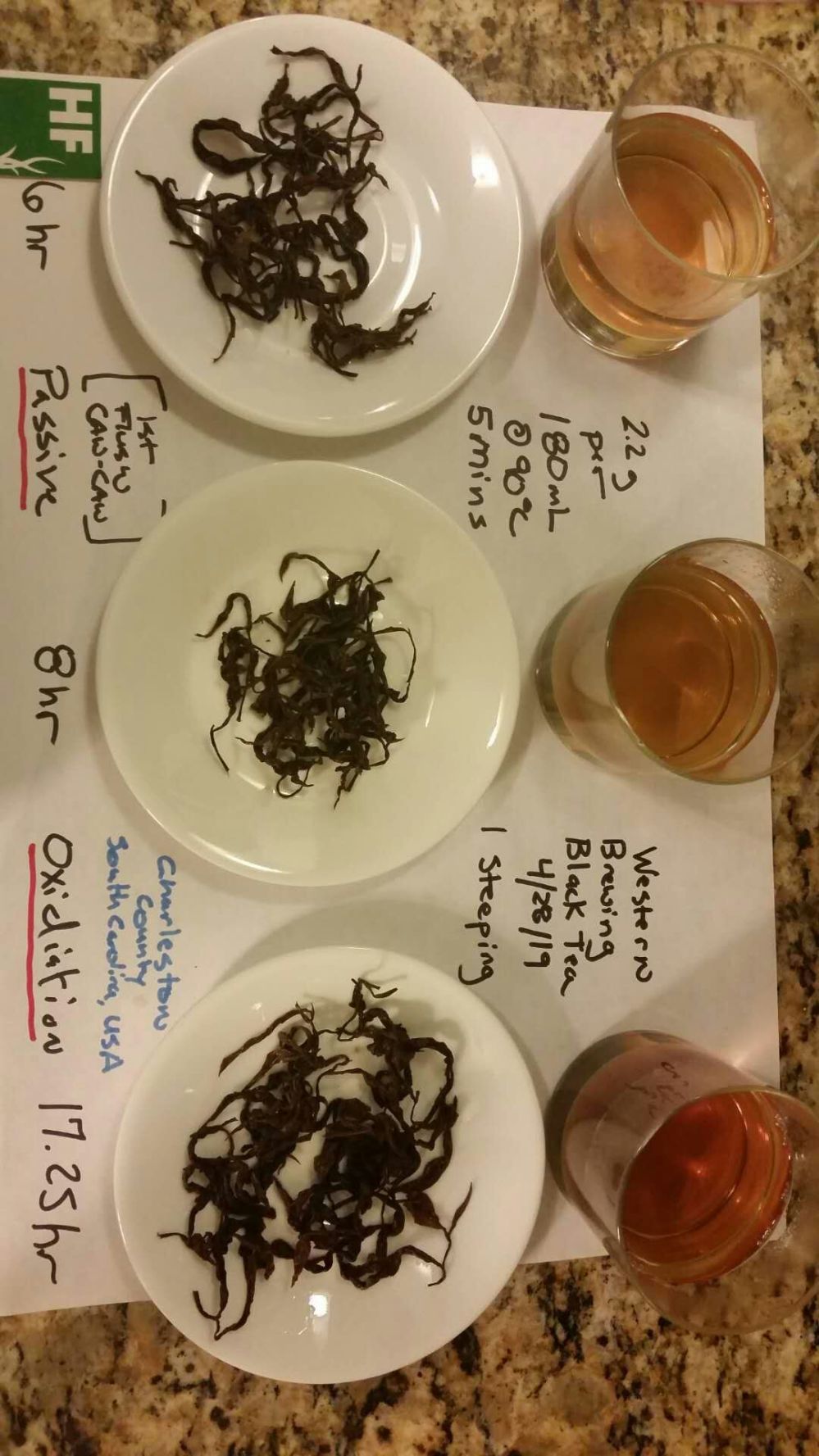